Played the new mobile gaming sensation PUBG Mobile yet? Chances are 100% that you know about the game and slightly less of a chance that you have played it at least once. Ever wondered about the development that goes in to make such mind boggling, addictive games? Under the hood its 0’s and 1’s only. As a growing technological country, gaming giants have been actively investing in Indian markets too. Let’s dive into the prospect of gaming development as a career in India.

Gaming community in India has been growing extensively in the past decade. This exponential growth has caught the attention of gaming industries in India and abroad alike. Other factors which solidify the investment of gaming industry in India markets are –

2.      The Digitization in the past decade has made internet reach everyone in the palm of their hands.

Many companies like Microsoft, Sony, and Ubisoft have already invested in Indian game developers.

Gaming in the 90’s was mainly by the developers outside India and gaming projects which were promising were outsourced to these gaming giants. Now, with the increase in gaming in the past decade, game developers have substantially found a market with a promising growth. Hence, many Indian based gaming companies have come up as well.

Gaming has also changed a lot in the past decade as well. The quality of the graphical content of the games has been drastically increased. Not only that, there has been emphasis on structural quality, motion control and the plot story of the game as well.

With the advent of mobile gaming as well, things have taken a steep turn towards the upside. Smartphone gaming has revolutionised the gaming industry. The need for developers is increasing day by day. Be it any platform, console, PC or mobile the industry has a bright prospect for anyone willing to take up game development seriously.

New technologies like 3D game development, virtual and augmented reality have also been a big factor in the boom of the gaming industry. With these technologies at hand, there has been a rush for game developers. Also, not only coders, game developing also deploys various other IT professionals which give you a wide range of fields to choose from.

All in all, the future of game development looks promising in the long run.

Until next time, happy coding guys! 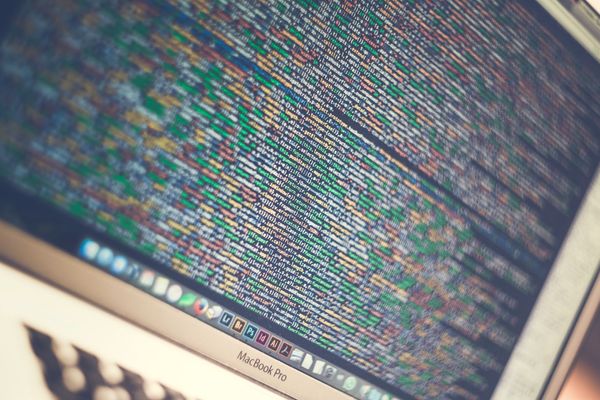 Pursuing engineering for four long years with endless amounts of assignments and exams along with honing your programming skills, you have the insatiable hunger to crack those job interviews and 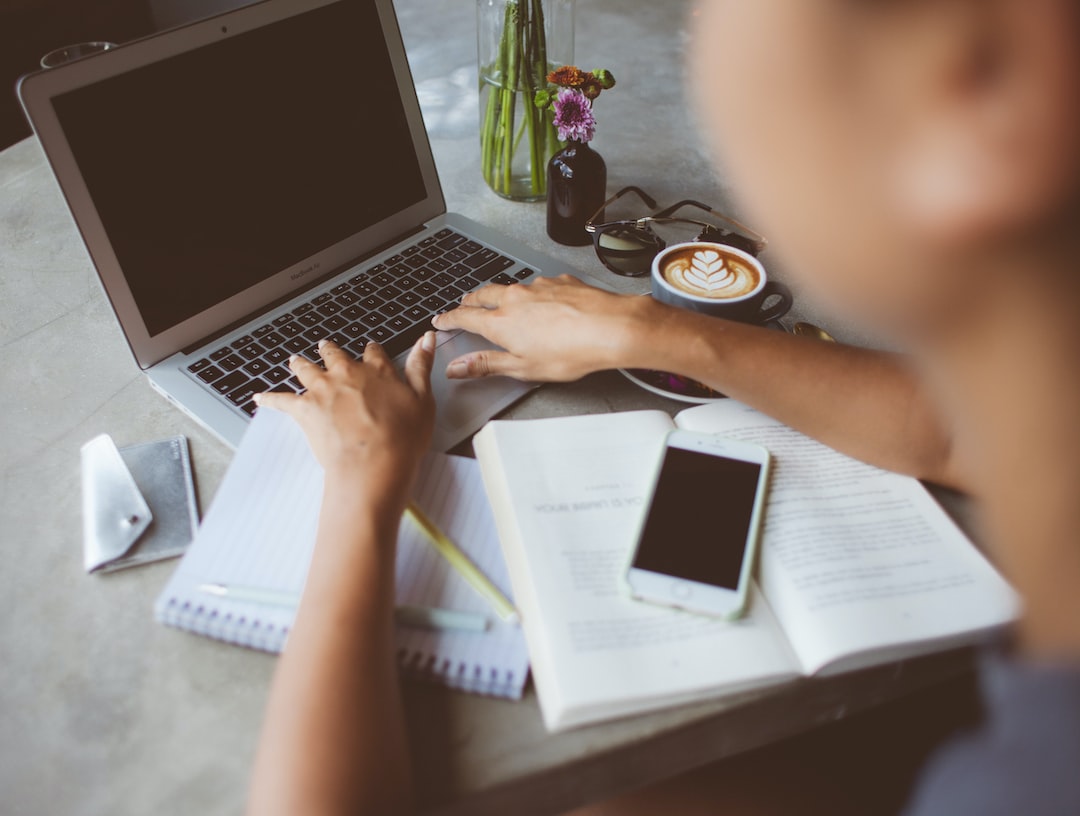 Hello, Everyone! I am Anirudh Gupta, a open source enthusiast and 3rd year student at Delhi Technological University. I learned web development and concepts at around mid febuary. I was