One of the most volatile fields today is the software development field. We have a new programming language being developed each day to make it better than the others. If there is one programming language that is like a magic potion to take your firm stance in the software development world it is most definitely Java. It is a language that has been used for ages and it is also something that is not going anywhere anytime soon.

The language for the enterprises

In the beginning, very little of the language’s potential was tapped. Looking at it superficially it was viewed as the elixir in the programming world and then came a time when developers thought that it would soon become replaceable. But businesses big and small have found Java beneficial. There is no denying that there are other lighter and easier languages favored over Java but at the core of most of them still lies this timeless language. It continues to be a relevant platform for enterprise applications.

Can you believe that it has been 22 years since the language was first created? But since its early days the language has evolved and adapted to suit the contemporary market trends. We see an ample amount of new features added with each release and this continues to keep the developers happy.

Be it for the Windows Phone or Android or iOS phones, Java based apps continue to dominate the market. It is true that we now have Swift for iOS apps and Kotlin for Android apps as major players. But developers who already have a strong Java base would find these languages easy to master. Also, these are more or less improved versions of Java with a lot of similarities at their core. Android developers in particular would not be willing to give up Java very easily. To make a mark in the Android apps market mastering Java is one of the surest ways to success. This is in fact one of the main reasons why we see a steep growth in the demand for Java developers even today. 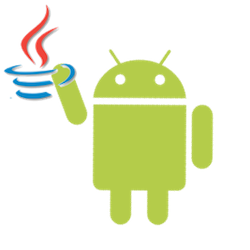 One main attribute that still sets the language apart is that it is a versatile language. The Java libraries continue to grow by the day and be it for mobile applications or desktop web applications this one could be predominantly used almost everywhere. So getting yourself enrolled in Java programming course would have a huge impact on your career.

JavaScript carries a touch of Java in it

We today find a lot of automation tools and enterprise tools make use of various JavaScript languages. NodeJS, AngularJS are all gaining momentum thanks to their relevance in today’s enterprise scenario. For browser based web applications JS remains a popular choice. JS adds the flexibility that Java is often said to be missing. Though these are often said to be two self-sustained languages JavaScript still has a bit of Java in it. Those who have already worked with Java would find JavaScript easy to accept.

The scope for improvement

Though this continues to be a resourceful language, we cannot call Java a flawless language. The major mobile operating systems are trying to impose their native languages which promise to be simpler to learn and use than Java. Now is a time when Java is facing some of its toughest contenders. The security vulnerabilities associated with Java has been a big downside to this language. But with each new version we have we have been noticing significant improvements. There is indeed a large scope for improvement in this language but still we can be assured that Java is here to stay for a really long time, if not forever. 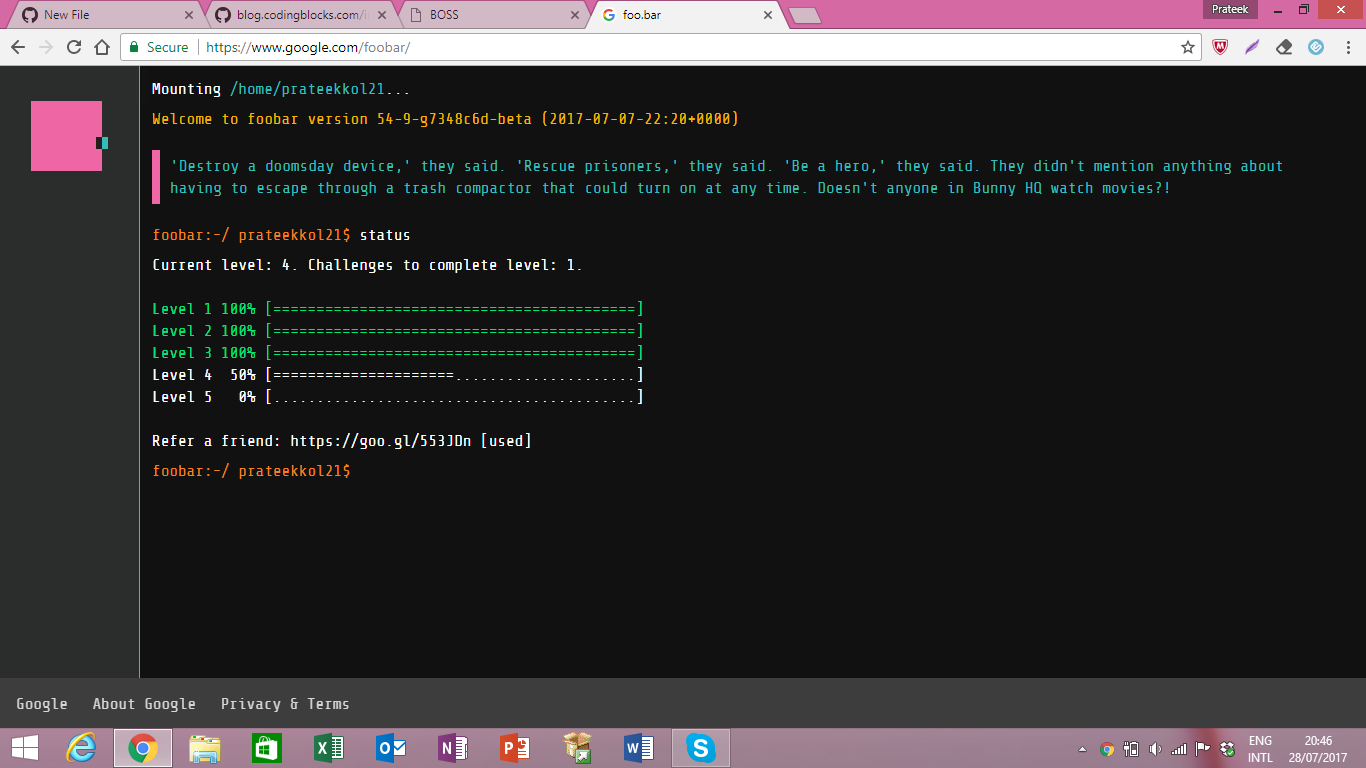 The Google Foo bar challenge has been known for the last 5 years or more as a secret process of hiring developers and programmers all over the world. It is 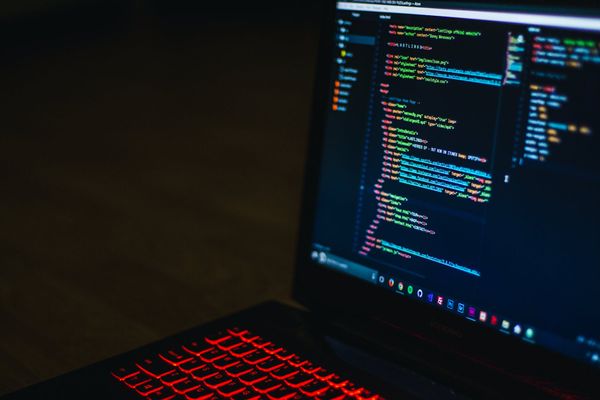 As passionate developers, coding is more than just our profession. The sheer passion and thrill of coding is unparalleled. Open Source Software (OSS) has made a huge contribution in developing