This summer has been quite hectic for me.

I started applying for internship programmes and other open source programmes for the summer, quite early.
I had been a contributor for the past one year, but have been contributing to small code-bases on Algorithms.

So I wanted to get involved in an open source community and started applying for GSOC.

And then I got to work with SunPy , an organisation working on Solar Physics software tools for GSOC. It was around this time that I worked extensively on Open Source,
contributing to such a large code base and being active on the IRC channel.

But unfortunately , I didn't get selected for GSOC as my project was not given a slot by Google , this year.

I tried my best and I felt bad about it. I thought that there were no other Open Source events like GSOC and I really wanted to be a part of such an event.

But then I came upon BOSS.

As the name suggests, an open source event just like GSOC - this was great.

I was excited. This summer isn't gonna be boring.

One thing that I liked about BOSS is that it is open to all.

It has no registration process and anyone can start participating at any time within the referred period. Unlike GSOC, you don't have to write an application for
a given project work and I find it really irrelevant.
So BOSS stands out and I am really excited this summer to contribute to such a host of great projects under coding-blocks.

I first started working on the issues that didn't require much understanding of the whole code-base. Usually they had smaller bounty points.

Then as time went by , I went on to solve bigger issues - more bounty points.

Some of the issues were simple , while others made a big impact on the respective code-base.

And when people come to a place to solve a specific bug or issue which has been active for the past 2 - 3 weeks , and finally solve it, it is that
joy of Open Source that you get.

It has been quite a great experience so far. I have been contributing for the past 2 weeks besides doing an internship at Indian Institute of Technology, Kharagpur.

A cup of coffee, a good network connection and that's how I go on Open Sourcing.

So, for all the new contributors willing to participate in BOSS.

What are you waiting for?

Pull a request here and you are welcome to BOSS.

Get Started, because this summer is going to be Bountifully Amazing. 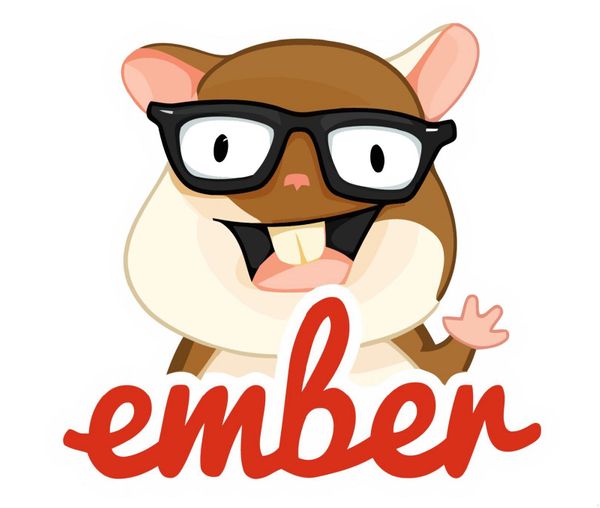 Many developers when writing their first ember addon confuse it with an ember app. Yes, both ember addon and ember app follows similar code structure and conventions. However, both are