Many developers when writing their first ember addon confuse it with an ember app. Yes, both ember addon and ember app follows similar code structure and conventions. However, both are fundamentally different when it comes to managing dependencies and using them. Before we move on, first let’s get some things out of the way.

Bower. Given the current scenario in Ember land, you should be using bower to install manage you external-frontend dependencies. Later, we’ll see how convenient bower is for our purpose and hooks ember provides to manage packages installed via bower. However, it’s all possible for npm modules as well.

When you create a new ember addon , you’ll notice a bower.json file inside root directory. One might think that adding our dependencies to this bower.json will do the trick. I did too. However it is not so, as again ember addons and NOT ember apps. That bower.json installs the dependencies for this time, but doesn’t tell our host application(which will install this addon) about the dependencies.

So how does ember install work anyways?

*When you do ember install <addon>, all ember-cli does is add <addon> to package.json and run npm install && bower install and then run the blueprint(s) specified in the addon.

The key thing to note here is blueprint. A blueprint runs additional code after the addon is installed. It has to be named the same as the addon. This makes blueprint perfect place to add our dependencies.

So now to the interesting part, we now actually define our dependencies. First we create the blueprint file for our addon. In your root directory create blueprints/<addon-name>/index.js like so:

Ember provides various hooks to load npm and bower packages. They are as follows:

And all of these return Promises so all its all then-able so you can load dependencies one after another and any order you prefer. Also it all goes into the afterInstall hook, which is called after ember-cli is finished installing other dependencies.

Now, we’ve done it. All our dependencies will be correctly installed within our host application alongside our addon.

But, not so fast! , Your addon cannot yet use these dependencies as they are not imported yet. I think now you know why just an app.import in ember-cli-build.js will not work. So let’s see the solution

Index.js to the rescue

index.js as the name suggests, is the first file that is picked up when your addon boots up (after all the installation spaghetti). So well use this opportunity to import our dependencies as well!. Modify your index.js , located in the root directory of your addon like so

The code above is pretty much self explanatory. Now before you jump at me for pulling all libraries into global scope — YES, it is not the best practice to do so. The workaround is to create a shim for the library (if one not exists already). I’ll leave that topic for later. Basically a shim is some boilerplate code which allows AMD or CommonJS modules to be imported like ES6 modules. So you’ll be able to do this:

So, finally you are all set for writing your dependable ember addon. Good Luck.

BOSS Experience This summer has been quite hectic for me. I started applying for internship programmes and other open source programmes for the summer, quite early. I had been a 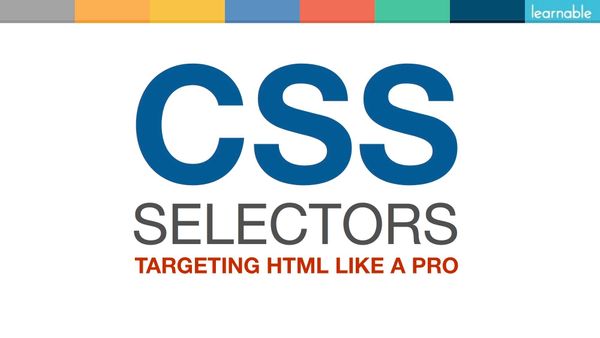