This was among the multitude of workshops we have been conducting recently
at various colleges all over Delhi on themes like Game Dev and Android App
Development.

The workshop was conducted by our very own game development expert
Prateek who has made popular games like Modi Run and
Flappy Singers and whose gamified Resume is famous.

The workshop was attended by a huge crowd in a jam-packed auditorium
at NSIT.

At the workshop, Prateek showed first a simple Pokemon game
where the player has to move from left to right without
hitting the evil Pokemons.

Afterwards, a more advanced game was also developed, which used
platforms and gravity. This was a game similar to the popular cult-favourite
game Mario.

For the benefit of the workshop attendees, so that they can
take a look at the source code, even after the workshop, and
also for anyone else to be able to see the code of the games,
Prateek has made the repository open on Coding Block's
github repository

You can take a look at the source of the game, and if you wish to
feel free to make a Pull Request to improve the game. We'd love
to include your additions :) 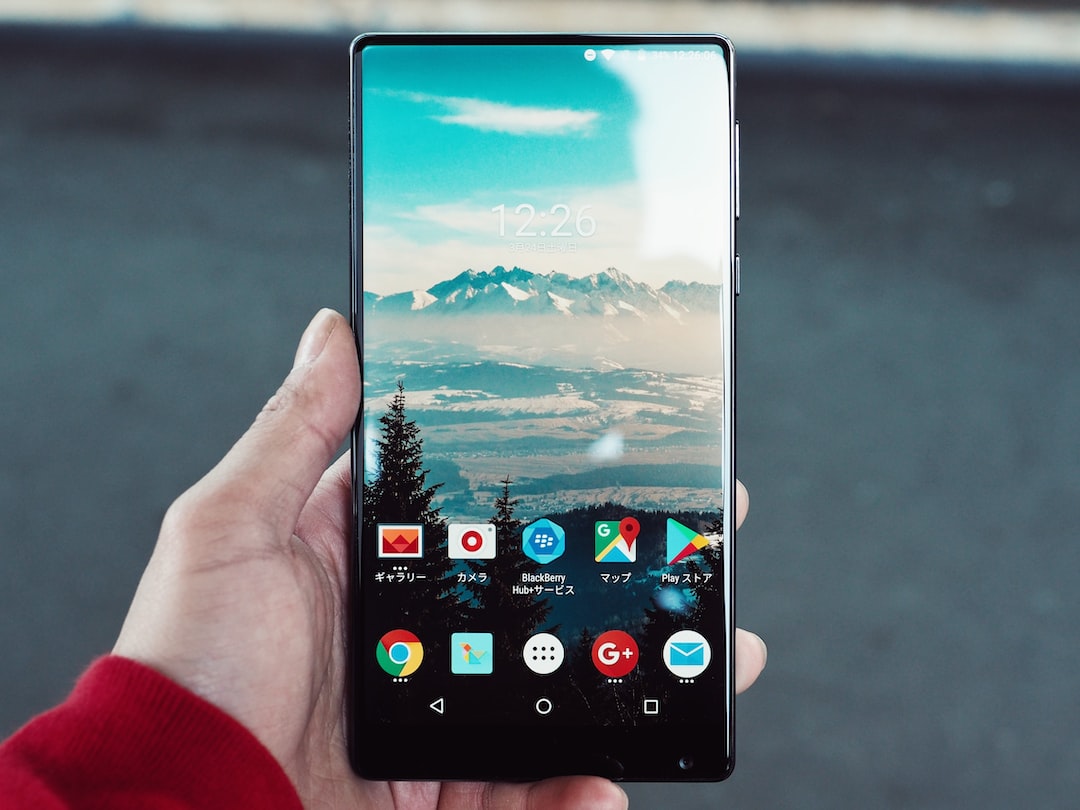 Midway through our Pandora (Android App Development) and Elixir (NodeJS Fullstack Development) courses, we have a pitching session where the students make some projects no ideas of their choice and 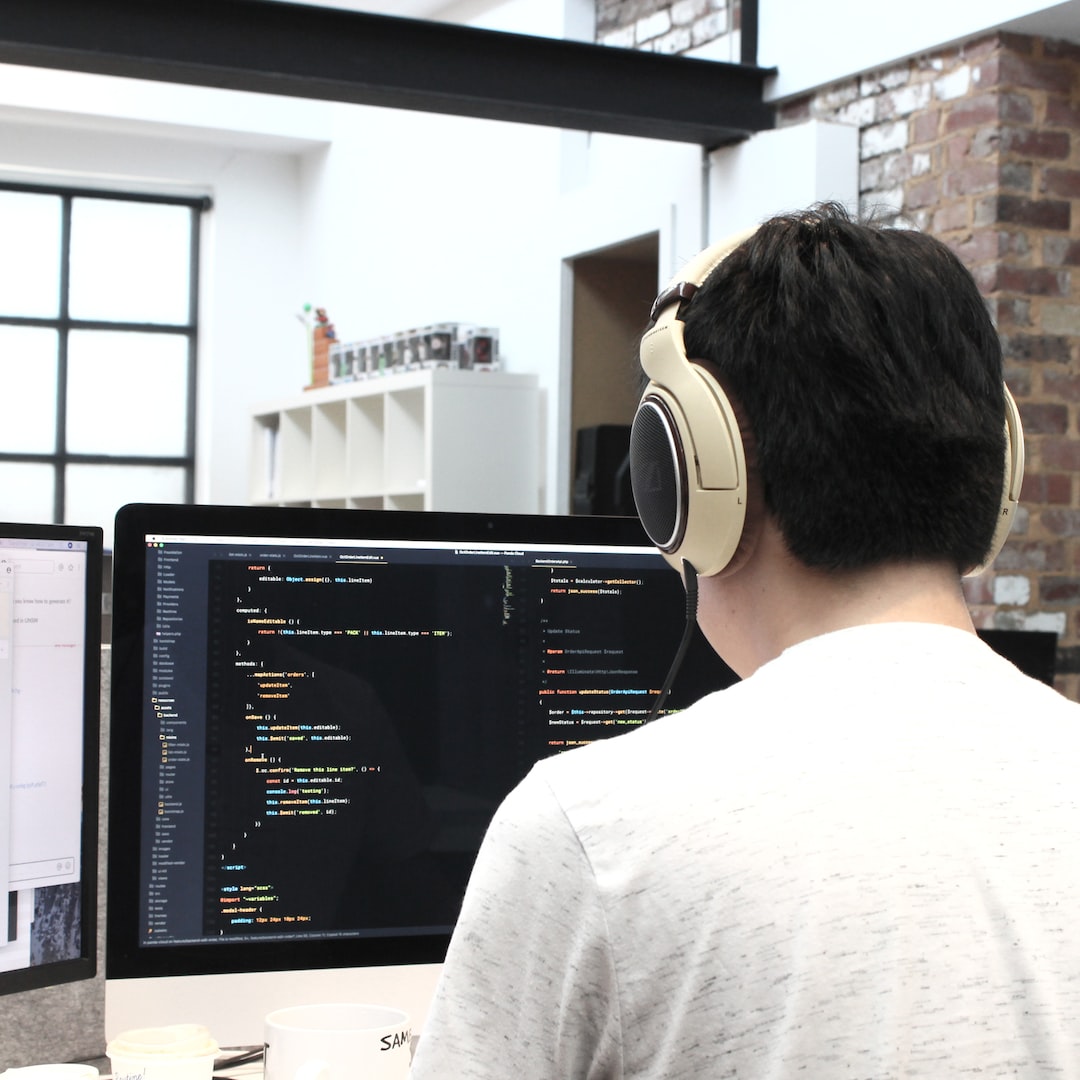 Coding is for everyone For some of us, coding is a passion while for others, it is the road to a career.