Do you know that there is an expected rise of 24% in software development jobs by 2025? With intensive research and technological development happening around the world, programming jobs are growing 50% faster than the overall job market. IT has gradually become one of the highest paying industries in the post tech-era.

With exponential technological advancement, the demand for CS graduates has also seen a significant rise over the years. The companies hiring CS graduates range from Multinational Companies to start-ups.

The top 5 companies all CS graduates should aim to work in 2020 are:

1.    Google – Well, who doesn’t open Google a hundred times a day to search every little thing? The dream company of every engineering graduate, Google tops the Economic Times’ list for the most in-demand workplace in India.

Google follows a strict hiring process with two-types of interviews. The first interview is a telephonic round while the second one is an on-site interview. Both rounds last from about 30-45 minutes in which the interviewer checks your coding, case-based, leadership, and behavioural skills.

The average CTC you can expect as a Software Developer at Google is around 9-10 lac per annum.

2.     Amazon – Fond of reading? Kindle has got you covered. Like watching series? You have    Amazon Prime. Amazon looks after all your needs. Amazon’s extensive growth makes it a   preferable choice for engineering graduates.

Amazon’s hiring process begins with an online assessment which is mainly a test of the applicant’s work style and leadership qualities. After clearing the assessment, you will have a phone interview. The phone interview will mainly test your behavioural as well as technical skills. Once you clear this, you will be called for the in-person interview at Amazon. Remember to complete your homework before the interview.

One important aspect of Amazon interviews is bar-raiser. The bar-raiser round is followed by the in-person interview. This is the ultimate round which will finalize your selection procedure.

The average CTC you can expect as a Software Developer at Amazon is around 14-15 lac per annum.

3.     Microsoft – Microsoft is like your great grandfather who sailed through the waves of development and came out stronger. No matter where or at what position you work, Microsoft is an essential part of your work-life. Microsoft ranks no. 5 at Forbes’ list of the top 10 companies for engineering undergraduates.

Microsoft usually conducts four to five interview rounds. The process begins with a screening round which is to be submitted in written format. The candidate then proceeds towards what is called the loop. After the basic screening round, the candidates are interviewed separately by two to three interviewers.

The average CTC you can expect as a Software Developer at Microsoft is around 13-14 lac per annum.

4.     Adobe – We all have used photoshop at least once in our respective lives and we know that Adobe provides the best user experience. Do you know that over 90% of the world’s creative professionals use Adobe Photoshop?

Adobe’s creative products make it a favourite preference for students. Adobe hires candidates after multiple interview rounds. The first round is a 3-hour written test which tests the candidates’ coding skills. The written test is followed by a few technical rounds, puzzle round, and finally an HR round.

The average CTC you can expect as a Software Developer at Adobe is around 16-17 lac per annum.

Banks like J.P. Morgan have a dedicated workforce of engineers working for a safer digital flow of money. J. P. Morgan Chase is the sixth-largest bank in the world and a desirable workplace for students.

The hiring process for J P Morgan has four to five interview rounds. It starts with an online exam testing your programming skills. The exam is then followed by a few technical interview rounds. After completing all the rounds successfully, you have the HR round which tests your behaviour, personality, and aims.

The average CTC you can expect as a Software Developer at J P Morgan is around 12-13 lac per annum. 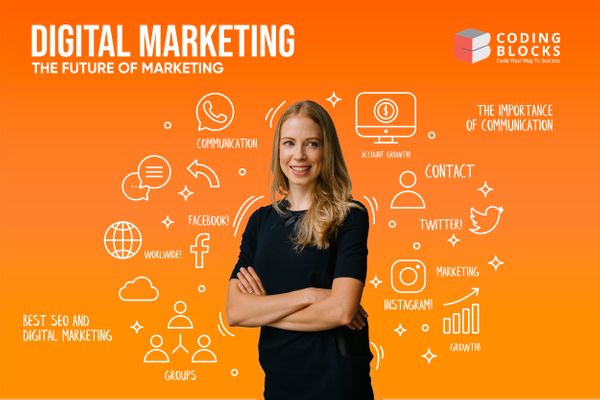 The growth of the web and the development of digital technology as a media group have had various significant and unforeseen impacts on 21st-century life. While everybody expected hi-tech innovations 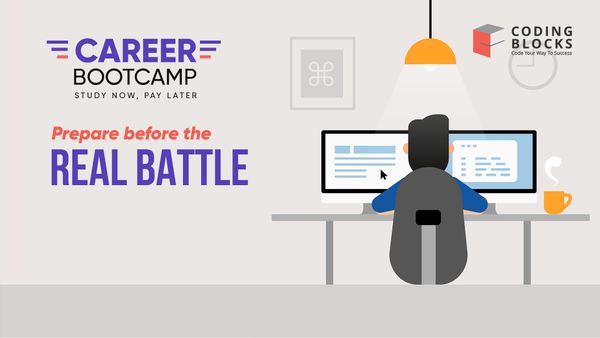 We are sure you are really excited about Coding Blocks’ new initiative, Career Bootcamp. Career Bootcamp is a 6-month intensive Income Sharing Agreement program aimed to help students become professional