Hi everyone, I am Pulkit Aggarwal, studying in Keshav Mahavidalaya,Delhi University.

i've doing android development for a past year but these 3 months most exciting one all thanks to BOSS,i came to know about BOSS from arnav bhaiya facebook post.I wasn't sure will i'll be able to compete against other developers but i as the time passes by i got to know that BOSS is more about learning how to participate in open source rather than competing against other developers.

I am really thankful to Coding Blocks for their open source event BOSS. This really helped me get started with open source and i can see myself trying for BOSS as well GSOC next year and hopefully getting accepted for both.

It's an online contribution platform for indian developers who are in college ,who wants to learn something new as well as get some prizes as a reward and most of it get recognition by one of the best teachers like arnav bhaiya,harshit bhaiya,prateek bhaiya.

I still remember my first query about BOSS was how to make a pull request using android studio,Yes i didn't even know how to make a pull request i didn't know about anything about open source or github.I was using gtihub for a past couple of months but all i know was git pull,git push and git clone.My first pul pull request was regarding code coverage and unit testing and before BOSS i haven't even heard of these terms i took me a while to understand these concepts but yes i actually learned something out of it and really enjoy that.

I also got to learn about some online github plugins like travis ci,codacy,codebeat etc which helped me a lot.I also got a lesson from arnav bhaiya that dont abuse these plugins and that's a lesson for life,i was trying to do something different even without having the knowledge how to do it just for the sake of points and i failed miserably but because of BOSS i got to know about different things which i'll try to learn,so without BOSS I wouldn't be able to know about these things.
I must say these past 2 months have been most interesting months in development experience.

I have contributed to several issues so far and I am enjoying this program very much. I got the chance to contribute to the codebase,some UI chnages as well as the documentation.

It is a great option for those who don't about any thing about open source and before applying to wwdc or gsoc or any other online competition get a taste of open source.I would definately contribute to other online platforms as well coding bocks even after BOSS.

Thank You Coding Blocks and all the mentors for this amazing event.

Hello Everyone! I am Vibhor Gupta, a pre-final year student at Delhi Technological University, pursuing my B.Tech in Electronics and Communication Engineering. My introduction with Open Source was somewhat 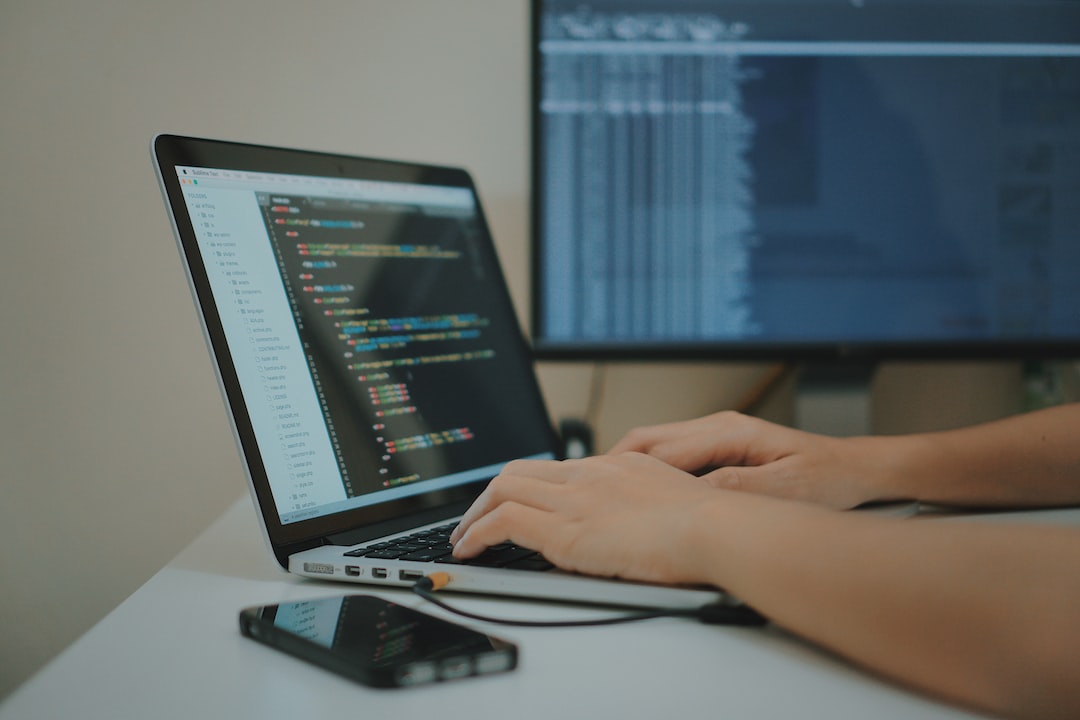 Whether it is for personal development or career advancements, the ability to play with the computer codes opens up a whopping avenue of opportunities. There’s a lot of buzz