About a week back, Google organized its annual developers’ conference, Google I/O - 2017, in the Shoreline Amphitheatre at Mountain View, California. As always, they also streamed it live via YouTube and Coding Blocks was the venue for the Extended event in New Delhi. Now I knew that Coding Blocks does a lot of good work apart from imparting knowledge through their state of the art classroom courses, but this time was different for me. This time, I was a witness as a member and not as an onlooker or Facebook follower. Having joined Coding Blocks earlier this month in the capacity of a Marketing and Business Development executive, Google I/O 2017 Extended – New Delhi was my first event here and what follows is a description of how the event progressed, from a newcomer’s point of view.

The Google IO hangees we used

The event preparation started a couple of days before with an event page on Facebook, and a registration form. We also sent out mails to a lot prospective attendees. Prateek put in the effort of looking after the logistics such as getting stickers, tees and sippers printed, and arranging absolutely everything related to munching and snacking for the attendees. On D-day, we had almost 100 attendees fill two of our classrooms. These attendees were from varying educational backgrounds, age groups and geographies, but with one common love, technology. As our attendees eagerly awaited Sundar Pichai to start the I/O with his keynote, I got the chance to do one thing I love the most, conduct a quiz! We did a tech quiz, and gave out goodies to the attendees who could answer the questions correctly. One of the questions which went unanswered was actually answered by Sandeep bhaiyya.

When the Keynote started at 10:30 PM IST, everyone in two jampacked rooms watched it with rapt attention, applauding and booing the positive and negative announcements along the way. Like always, Arnav was on with his live commentary on Facebook and Twitter. At the end of the keynote, we took a short snack break and all attendees were served burgers and juice (Wow!). At 1:30, the developer keynote started, which went on till 2:30 and saw attendees take notes regarding the updates and changes announced.

Post both keynotes, we began our fun activities which we had planned for the night. Prateek started with a tongue twister competition which was received very well. We then had a push-up competition for boys. It was a very closely contested competition and went on for much longer than we had anticipated. What followed, was one of the most well received talks in recent times. With over 1000 live views on Facebook and a 100-people strong interactive audience at 04:00 AM in the morning, this was surely a big success. The topic, well, was one that people don’t really discuss in formal meet ups or events like this. The topic of the talk was “Mastering Counter Strike: Global Offensive” by ace coder and developer of the PMO app, Naman Dwivedi. Naman covered the important aspects of choosing your arms carefully, and balancing the effect of recoil for accurate aiming. He explained the physics at play in the gameplay as well as how the gamer can apply it for his benefit. His live demos of various types of guns and their impacts and recoil control was received very well. He even played a live game on the spot which was applauded a lot by the audience.

The keynote by Naman Dwivedi on how to master Counter Strike

The one-of-its-kind talk was followed by an interactive session wherein Arnav, Prateek and Umair listened to various doubts of the attendees and tried to clarify them and give ideas. The topics ranged from problems faced in writing code, to curriculum of colleges, careers in technology and much more. We certainly had the right guys to answer each of these queries.

A photo op with the attendees on the roof

I personally had a very good time throughout the event. For someone who is very young in the team, I was given important responsibilities for the event. Given the technical prowess that each of the CB team member possesses, I was wary of being able to adjust at CB before I joined. With an ever so friendly and ever so helpful team, my doubts have surely subsided. The night of the I/O extended surely played a big role in me getting to know the team better. With a fun filled and friendly environment, it surely is easier to accomplish your tasks. With friendly banter being the norm, I can see the dev-team members pulling each other’s legs and passing comments on me as I write this blog. With every passing moment, I get the feeling that I belong here. Life is good at Coding Blocks. 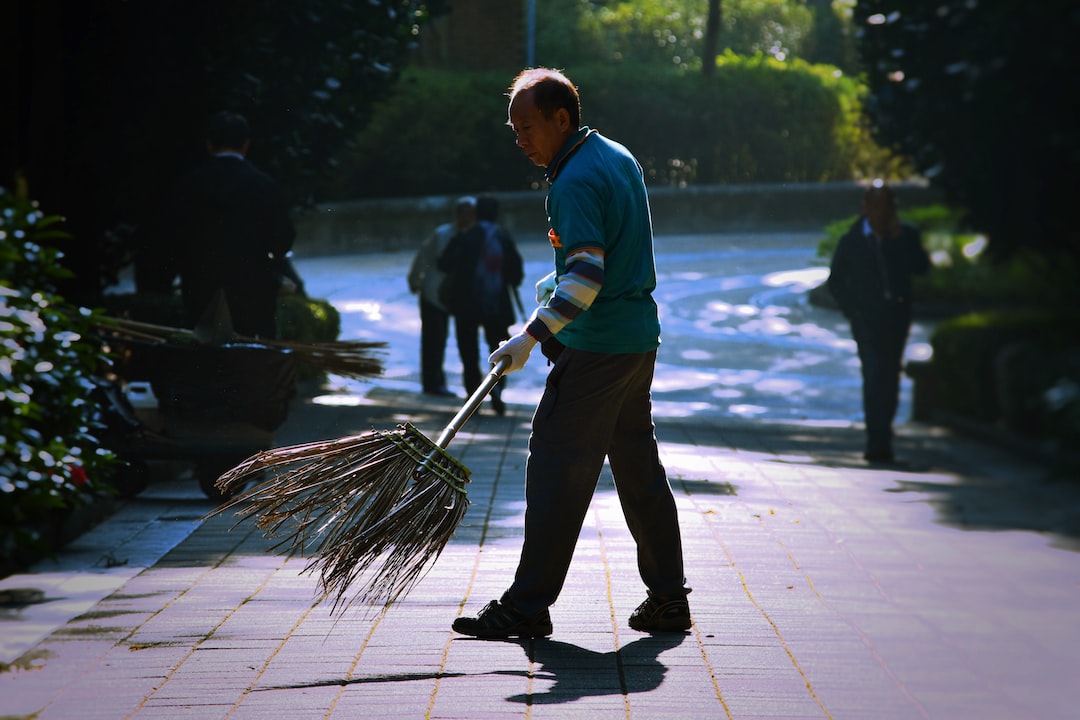 Or how I learned to stop worrying and reclaim my disk space. About two months ago, the engineering team set out to Dockerize one of our services, it being the 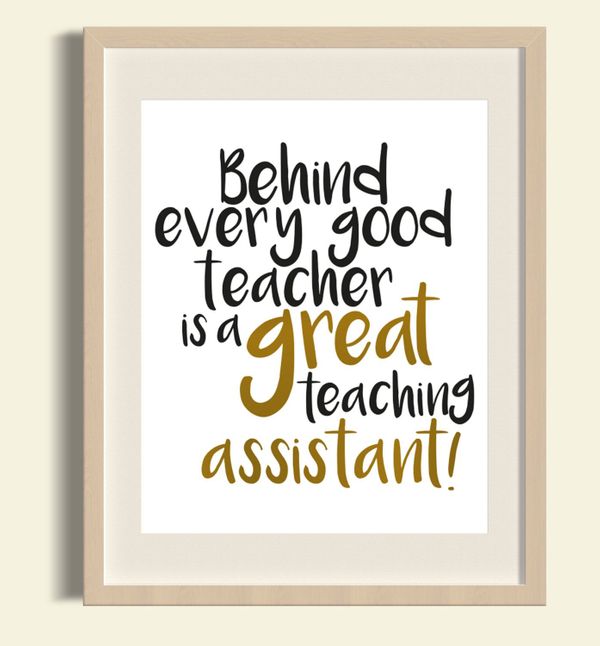